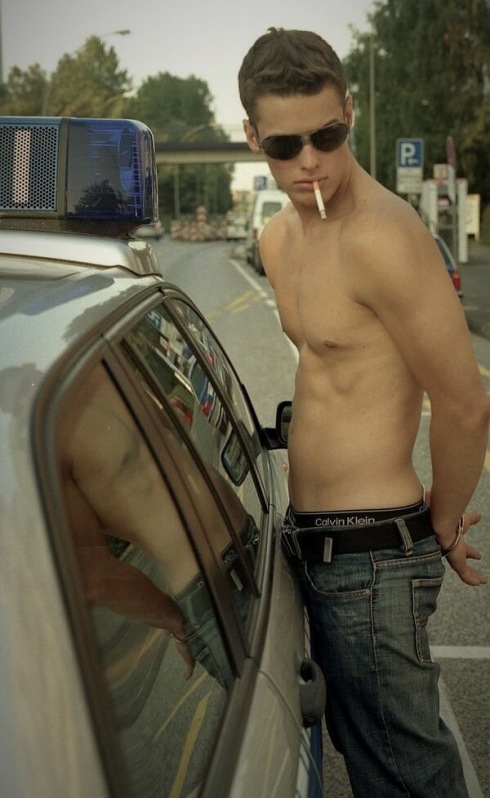 Yesterday was a rough day at work. While no one was arrested, it was almost as bad. For now, my boss is no longer my boss and I don’t know why. Hopefully, the mysterious matter will be solved, and we can get back to the way things were. Yesterday, everything started out good. It looked like it would be a fantastic day. I had really high hopes for things to come. Then at the end of the day, the shit hit the fan, so to speak. My head is still spinning, things happened so fast. Now we just wait and see. I try to be patient, but oftentimes I fail. I’m afraid that my patience is worn thin at this point. I don’t like not having the answers. We may get some answers on Monday, but I suspect that we won’t ever know the full story.

To make matters worse and add insult to injury, Roy Moore defeated Luther Strange for the Republican nomination for US Senate. While the Democrat in the race, Doug Jones, has a great reputation and is widely admired, it is doubtful that a Democrat can win the General Election. Let’s hope that Doug Jones can prove me wrong.

I began my life in the South and for five years lived as a closeted teacher, but am now making a new life for myself as an oral historian in New England. I think my life will work out the way it was always meant to be. That doesn't mean there won't be ups and downs; that's all part of life. It means I just have to be patient. I feel like October 7, 2015 is my new birthday. It's a beginning filled with great hope. It's a second chance to live my life…not anyone else's. My profile picture is "David and Me," 2001 painting by artist Steve Walker. It happens to be one of my favorite modern gay art pieces. END_OF_DOCUMENT_TOKEN_TO_BE_REPLACED
This entry was posted on Wednesday, September 27th, 2017 at 7:00 am and posted in Work. You can follow any responses to this entry through the RSS 2.0 feed.
« After Apple-Picking
In the Dark »