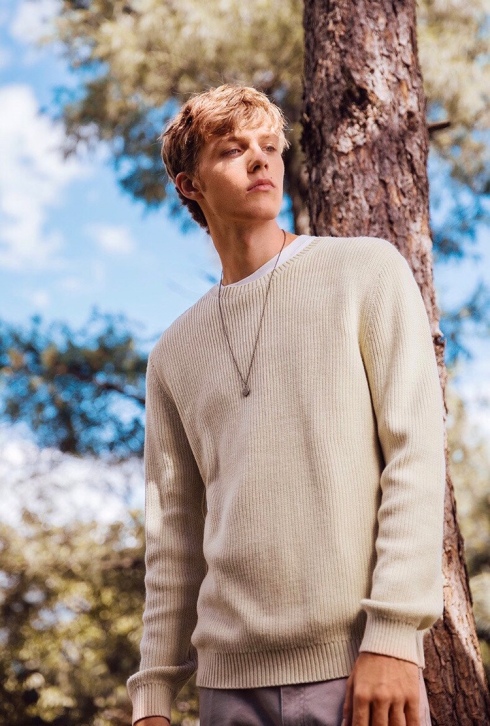 It looks like it might be a mild week here in Vermont. The temperature will be mostly in the 40s with rain on Wednesday and Friday. We may even have sun on those non-rainy days. Mud season seems to have arrived. The snow is melting and the mud is everywhere.

Work should be fairly routine this week. There is nothing unusual going on this week. Well, maybe one thing out of the ordinary. We have to take samples off an artifact for testing, which will be interesting. Otherwise, it should be a routine week.

Not much else is going on. I’m disappointed that Duke and Texas Tech lost last night. I just hope that Loyola Chicago can win their next game and make it to the final. It’s exciting when a Cinderella team does well, especially when the team chaplain is a dynamic 98 year old woman named Sister Jean.

I began my life in the South and for five years lived as a closeted teacher, but am now making a new life for myself as an oral historian in New England. I think my life will work out the way it was always meant to be. That doesn't mean there won't be ups and downs; that's all part of life. It means I just have to be patient. I feel like October 7, 2015 is my new birthday. It's a beginning filled with great hope. It's a second chance to live my life…not anyone else's. My profile picture is "David and Me," 2001 painting by artist Steve Walker. It happens to be one of my favorite modern gay art pieces. END_OF_DOCUMENT_TOKEN_TO_BE_REPLACED
This entry was posted on Monday, March 26th, 2018 at 7:00 am and posted in Sports, Weather, Work. You can follow any responses to this entry through the RSS 2.0 feed.
« Dolly on God
Homosexuality »