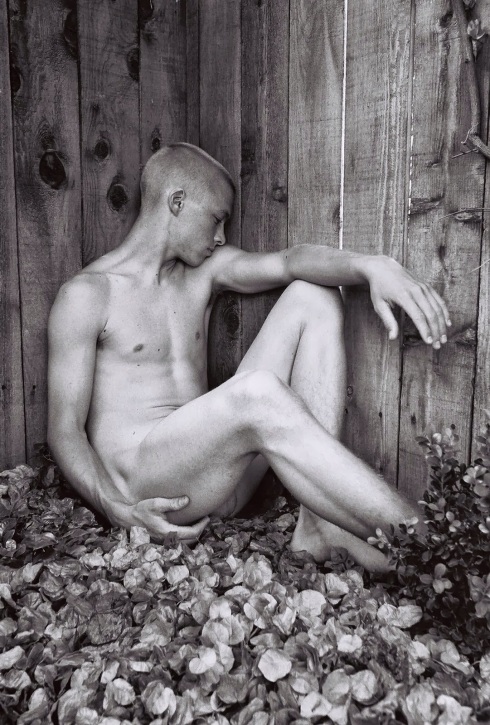 Yet one smile more, departing, distant sun!
One mellow smile through the soft vapory air,
Ere, o’er the frozen earth, the loud winds run,
Or snows are sifted o’er the meadows bare.
One smile on the brown hills and naked trees,
And the dark rocks whose summer wreaths are cast,
And the blue gentian flower, that, in the breeze,
Nods lonely, of her beauteous race the last.
Yet a few sunny days, in which the bee
Shall murmur by the hedge that skirts the way,
The cricket chirp upon the russet lea,
And man delight to linger in thy ray.
Yet one rich smile, and we will try to bear
The piercing winter frost, and winds, and darkened air.

About William Cullen Bryant
William Cullen Bryant’s poetry is affiliated with the Romantics, often reflecting an obsession with nature and a thoughtful desire for silence and solitude. Bryant was born on November 3, 1794. An American nature poet and journalist, Bryant wrote poems, essays, and articles that championed the rights of workers and immigrants. In 1829, Bryant became editor in chief of the New York Evening Post, a position he held until his death in 1878. His influence helped establish important New York civic institutions such as Central Park and the Metropolitan Museum of Art. In 1884, New York City’s Reservoir Square, at the intersection of 42nd Street and Sixth Avenue, was renamed Bryant Park in his honor.

I began my life in the South and for five years lived as a closeted teacher, but am now making a new life for myself as an oral historian in New England. I think my life will work out the way it was always meant to be. That doesn't mean there won't be ups and downs; that's all part of life. It means I just have to be patient. I feel like October 7, 2015 is my new birthday. It's a beginning filled with great hope. It's a second chance to live my life…not anyone else's. My profile picture is "David and Me," 2001 painting by artist Steve Walker. It happens to be one of my favorite modern gay art pieces. END_OF_DOCUMENT_TOKEN_TO_BE_REPLACED
This entry was posted on Tuesday, November 18th, 2014 at 7:00 am and posted in Poetry. You can follow any responses to this entry through the RSS 2.0 feed.
« Why I Love Men
Ugh! The Pain! The Pain! »