Moment of Zen: The Eyes 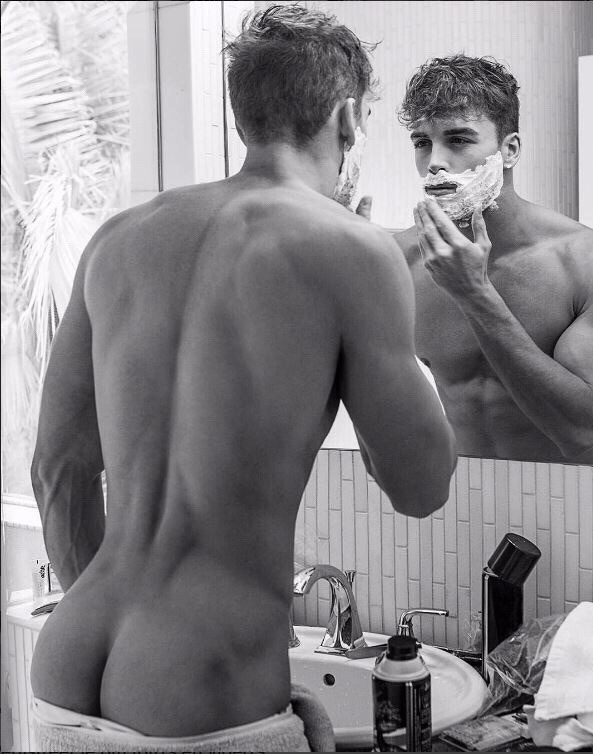 For those of you with beards, it’s time to shave them. The CDC has put out a warning that facial hair is dangerous and could lead to further spreading of the Coronavirus. A graphic released by the agency shows the fashionable facial-hair-wearer which styles will conflict with potentially life-saving respirators as the US braces for the quickly spreading coronavirus to emerge state-side. And while a clean-shaven face is OK, stubble could cause trouble, the CDC warned.

Men in Vermont love their beards. I hate them. A very trim well kept beard can be attractive on the right man, but it’s not for everyone. Big unkept beards are just ugly to me, and now the CDC says they need to go. If the epidemic comes to the Americas and becomes a pandemic, some men won’t give up their beards even if it will help save theirs and others lives. On the bright side, maybe we will finally be rid of those Duck Dynasty people forever. 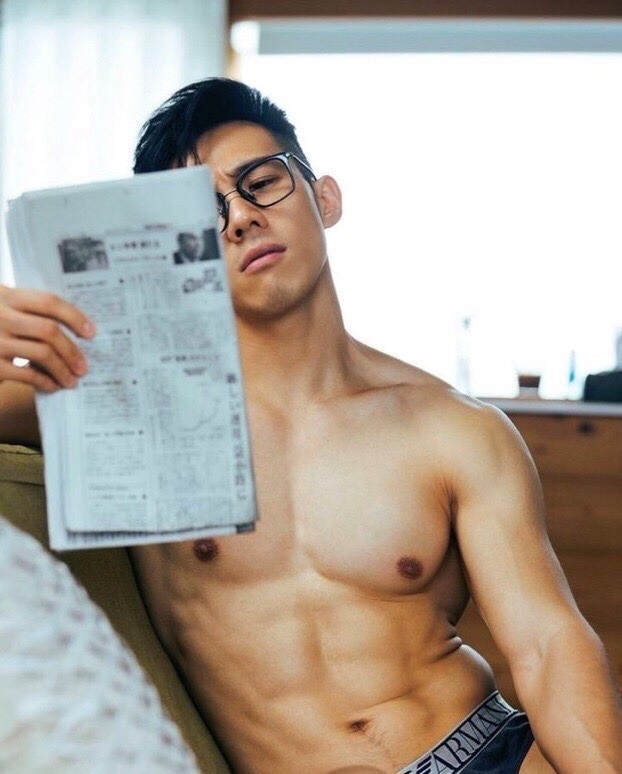 First of all, please forgive me for posting two political posts in a row, but politics has been on my mind lately.
I know a lot of people are major Bernie Sanders supporters. I am not one of them. Yes, he may be a senator from my adopted state of Vermont, but that doesn’t mean I have to like him. I was a bit more pro Bernie in the last election because quite honestly, I’ve never liked Hillary Clinton, and I believe that in 2016 Bernie could have beat Donald Trump. However, I don’t think Sanders can beaten Trump in 2020. Bernie will never get crossover votes this time around. He’s just too far left for most Americans.
That’s not the only reason I do not support Bernie. First, Bernie is an angry old man, and it just turns me off of him. Second, he’s done nothing for Vermont in the past six years or so because he’s done nothing but campaign for president. Third, the so-called “Bernie Bros” are no better than all those MAGA fools. Both groups will do anything for their candidate, including being disruptive and spreading lies about opponents. They are not nice people and are fanatics. Furthermore, like Trump, Bernie won’t compromise. It always has to only be his way.
As for Bernie being an LGBTQ ally, just look at the lengths one of his staffers (a gay man, I might add) went to slander Pete Buttigieg and his husband because of their homosexuality. He created a fake Twitter account to spread disgusting lies. Of course when he was caught, the Sanders campaign disassociated with him, but it’s apparent that the atmosphere for dirty and despicable politics is there and will be tolerated as long as it’s in secret. Bernie has turned a blind eye to his fanatical followers that act like thugs at opponent’s rallies. He does what will help him until it doesn’t anymore.
I may not like that Bernie is a Democratic Socialist, but that’s is because if he’s not a real Democrat, he should not be running as one. If he was a Democrat, he’d be listed as one in the Senate instead of as an Independent. Also, his socialist ideals will find it hard to be enacted in the United States. The word socialist is a misunderstood word in the US. Most Americans don’t know the difference among Democratic Socialists, socialists, or communists, and they aren’t going to learn between now and November.
I think support for Sanders is a major mistake. I don’t think those outside the USA can understand while we might like some of his policies, his politics and political strategies scare us. The US is becoming more egalitarian but it’s a slow process, and quite honestly, capitalism is a way of life in the United States and that isn’t likely to change anytime soon. We may get some income equality, but until poor and middle class Republicans figure out that their party is destroying them financially, it’s probably not going to be soon enough.
The United States has a lot of problems. It’s going to take a long time to undo Trump’s damage, but we can do it. However, we need a candidate who can not only unite the Democratic Party but can also appeal to a wide constituency.

Of those running for president, I believe Pete Buttigieg is our best hope. I say “hope” because I don’t think he’ll get the nomination. I believe he is by far the most eloquent and intelligent person running for president. I like Pete a lot. It’s not just because he’s gay. I actually enjoy hearing him talk about issues. I don’t often say that about politicians. I find most of them hard to listen to, but not Pete. I think he’d make a great president. I think he has great ideas. He’s also a Christian, a veteran, highly educated, and an all around nice guy.
Originally, I thought Biden was our best chance to win in November, but he hasn’t performed as I expected. Bloomberg, who I thought could beat Trump because he could outspend him, has been so beaten down in the debates that I no longer believe he is viable. As for Warren, I don’t believe she can be trusted, and she comes across as a not very nice person to me. Klobuchar seems nice, but she’s not standing out at all, and when she does, it’s usually not flattering. That leaves Sanders (I’m not even going to talk about Steyer). To be honest, Sanders scares me. First of all, he’s not a Democrat, he’s a Democratic Socialist or an Independent at best. I may live in Vermont, but I’m not a Bernie supporter. He’s just too radical for me, and I think he’d be too radical for most of the country, which means four more years of fascism. American can’t take more of what we’ve had since January 2017. We can’t take more of the stupidity; we can’t take more of the corruption; and we we can’t take being the laughingstock of other world leaders.
As for last night’s debate in South Carolina, it seemed to me that Biden and Buttigieg did the best. The crowd was obviously behind them. At the same time, the crowd seemed to turn on Sanders. The rest were just there. None of them changed my mind. I still think that if we can’t have Buttigieg, we need Biden. If Biden does poorly in South Carolina, then I think it’s the end for him. He will have lost too much steam. I would hope that would boost Buttigieg, and it would basically be a race between Buttigieg and Sanders. Can Buttigieg beat Trump? I hope so. Can Sanders beat Trump? I don’t think so. 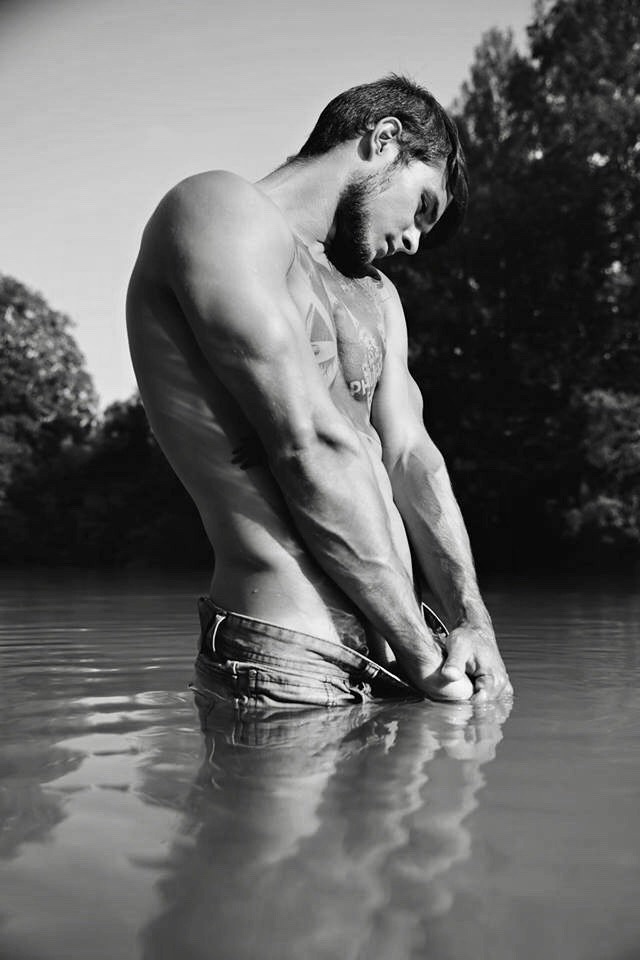 Through wild and tangled forests
The broad, unhasting river flows—
Spotted with rain-drops, gray with night;
Upon its curving breast there goes
A lonely steamboat’s larboard light,
A blood-red star against the shadowy oaks;
Noiseless as a ghost, through greenish gleam
Of fire-flies, before the boat’s wild scream—
A heron flaps away
Like silence taking flight.