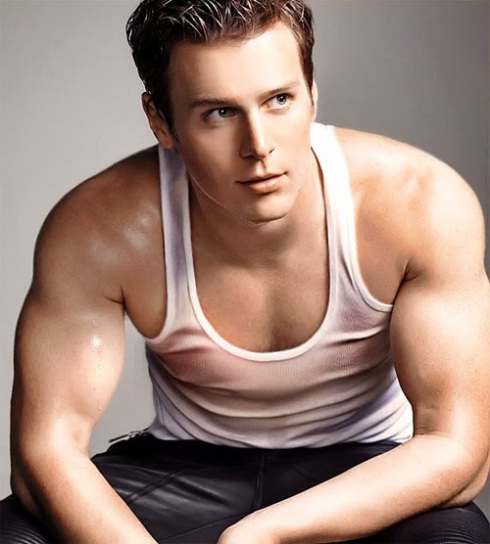 Last weekend, we received a free preview weekend of HBO and Starz. Usually during the free preview weekends, they never show anything really great, but the second season of the HBO show ‘Looking’ premiered last Sunday, so I had the good fortune of getting to see a marathon of the first season of ‘Looking.’ If you’re not familiar with the show, ‘Looking’ offers up the unfiltered experiences of three close friends living — and loving — in modern-day San Francisco. Friendship may bind them, but each is at a markedly different point in his journey: Patrick (Jonathan Groff) is the 29-year-old video game designer getting back into the dating world in the wake of his ex’s engagement; aspiring artist Agustín (Frankie J. Alvarez), 31, is questioning the idea of monogamy amid a move to domesticate with his boyfriend; and the group’s oldest member — longtime waiter Dom (Murray Bartlett), 39 — is facing middle age with romantic and professional dreams still unfulfilled.

The trio’s stories intertwine and unspool dramatically as they search for happiness and intimacy in an age of unparalleled choices — and rights — for gay men. Also important to the ‘Looking’ mix is the progressive, unpredictable, sexually open culture of the Bay Area, with real San Francisco locations serving as a backdrop for the group’s lives. Rounding out the ‘Looking’ world are a bevy of dynamic gay men including Kevin (Russell Tovey), Lynn (Scott Bakula), and Richie (Raul Castillo), as well as a wide-range of supporting characters like Dom’s roommate Doris (Lauren Weedman), Agustín’s boyfriend Frank (O.T. Fagbenle), and Patrick’s co-worker Owen (Andrew Law).

Jonathan Groff who portrays Patrick is so incredibly hot, sexy, and talented. I really love his character, and if it wasn’t for Groff, I’m not for sure I’d even really like the show that much. I did like Murray Bartlett’s character Dom, but Frankie J. Alvarez’s character Agustín just left me cold. Overall, I enjoyed the show, and I hope I will get to see the second season.

I began my life in the South and for five years lived as a closeted teacher, but am now making a new life for myself as an oral historian in New England. I think my life will work out the way it was always meant to be. That doesn't mean there won't be ups and downs; that's all part of life. It means I just have to be patient. I feel like October 7, 2015 is my new birthday. It's a beginning filled with great hope. It's a second chance to live my life…not anyone else's. My profile picture is "David and Me," 2001 painting by artist Steve Walker. It happens to be one of my favorite modern gay art pieces. END_OF_DOCUMENT_TOKEN_TO_BE_REPLACED
This entry was posted on Monday, January 19th, 2015 at 7:00 am and posted in MCM, Television. You can follow any responses to this entry through the RSS 2.0 feed.
« Endurance
Whitman’s Twenty-Eight Young Men »