Let Them Not Say 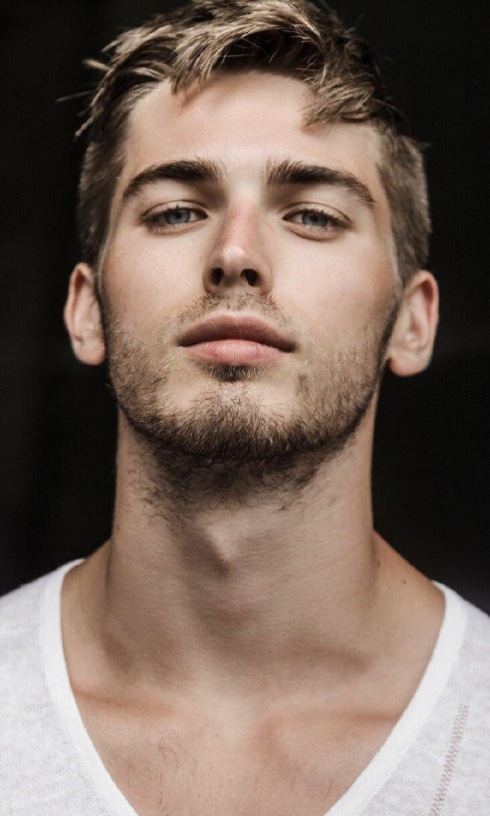 Let Them Not Say
By Jane Hirshfield

Let them not say: we did not see it.
We saw.

Let them not say: we did not hear it.
We heard.

Let them not say: they did not taste it.
We ate, we trembled.

Let them not say: it was not spoken, not written.
We spoke,
we witnessed with voices and hands.

Let them not say: they did nothing.
We did not-enough.

Let them say, as they must say something:

A kerosene beauty.
It burned.

Let them say we warmed ourselves by it,
read by its light, praised,
and it burned.

Jane Hirshfield said this poem was written well before the Presidential Inauguration and without this event in mind. But it seemed a day worth remembering the fate of our shared planet and all its beings, human and beyond.”

Jane Hirshfield’s most recent poetry collection is The Beauty (Knopf, 2015). She lives in the San Francisco Bay Area and is a Chancellor of the Academy of American Poets

I began my life in the South and for five years lived as a closeted teacher, but am now making a new life for myself as an oral historian in New England. I think my life will work out the way it was always meant to be. That doesn't mean there won't be ups and downs; that's all part of life. It means I just have to be patient. I feel like October 7, 2015 is my new birthday. It's a beginning filled with great hope. It's a second chance to live my life…not anyone else's. My profile picture is "David and Me," 2001 painting by artist Steve Walker. It happens to be one of my favorite modern gay art pieces. END_OF_DOCUMENT_TOKEN_TO_BE_REPLACED
This entry was posted on Tuesday, January 24th, 2017 at 7:00 am and posted in Poetry. You can follow any responses to this entry through the RSS 2.0 feed.
« Traveling
Relax »