I could have written on a number of political things today. I could have written about the CNN debate between Bernie Sanders and the slithering lying fuckwad Ted Cruz over healthcare that aired last night. Or I could have written about the confirmation of Betsy DeVos as Secretary of Education when she knows nothing about the public education system in America or the upcoming conformation of racist homophobic Jeff Sessions as Attorney General and thus the protector of civil rights. Or how Neil Gorsuch is a step backward for our country as a Supreme Court Justice. Or the Muslim ban which the Trump administration says is not a ban, but you know it is a ban because that’s what they originally called it. There were any number of things I could have written about, but I am sick of politics. I’m sick and tired of hearing about what new fuck-up Trump has accomplished today. Because let’s face it, he fucks something up every day he’s in office. Will we even recognize our country after he is done?

Love is a breach in the walls, a broken gate,
Where that comes in that shall not go again;
Love sells the proud heart’s citadel to Fate.
They have known shame, who love unloved. Even then,
When two mouths, thirsty each for each, find slaking,
And agony’s forgot, and hushed the crying
Of credulous hearts, in heaven—such are but taking
Their own poor dreams within their arms, and lying
Each in his lonely night, each with a ghost.
Some share that night. But they know love grows colder,
Grows false and dull, that was sweet lies at most.
Astonishment is no more in hand or shoulder,
But darkens, and dies out from kiss to kiss.
All this is love; and all love is but this.

In the poem entitled Love, the speaker views love as a dangerous force, destructive enough to require a wall to block it. The diction the author uses implies love is a security threat. Using the word breach gives the impression of an uncontrolled threat to ones being. The speaker points out the vulnerability one feels when allowing themselves to love, They have known shame, who love unloved. He expresses the feeling of loving someone who doesn’t love back, the pain and shame that is felt.

It was an exciting game. Overtime is always exciting, but damn I wish Atlanta had just kept their lead. I’d rather see a straight out win than an exciting game. Exciting games tend to mean that my team loses, which is what happened last night. I may live in New England but it doesn’t mean I’m going to pull for them. I’m a southern boy at heart, and I wanted Atlanta to win. Oh well, that’s the way the cookie crumbles.

The Power of Prayer 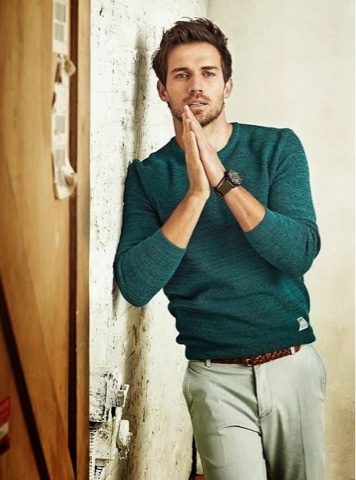 “Whatever you ask for in prayer with faith, you will receive.” – Matthew 21:22

We can never underestimate the power of prayer. When we are praying according to God’s will, our prayers are unstoppable. Jesus made this promise: “If you abide in Me, and My words abide in you, ask for whatever you wish, and it will be done for you.” (John 15:7).
First John 5:14–15 says, “And this is the boldness we have in him, that if we ask anything according to his will, he hears us. And if we know that he hears us in whatever we ask, we know that we have obtained the requests made of him.”
Therefore, we should never give up or back down. We need to keep praying. That is why Jesus said, ” Ask, and it will be given you; search, and you will find; knock, and the door will be opened for you. For everyone who asks receives, and everyone who searches finds, and for everyone who knocks, the door will be opened.” (Matthew 7:7-8).
Jesus is very clear that prayer is very powerful, but it’s not for just when we want something for ourselves.  It can also be for guidance or wanting something for others. Often we pray because something bad has happened.  Hardships and tragedies are a constant reminder to keep connected to God through prayer, reading, and reflection. It’s important to keep our hearts open so we may reach out to others who may be in that same kind of situation we found ourselves. In helping them, we provide someone in need with the remedy that will soothe their broken spirit.
To maintain God’s peace, we must give up the need to be right, along with the need to control. We must humble ourselves and give it all to God, trusting that we will be shown the way to whatever it is we need to know, as well as Who is in control. God always answers our prayers, but it might just be “no” on occasion.  The most important thing though is that it is always God’s will. 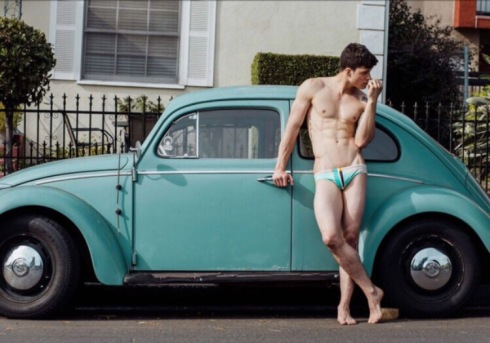 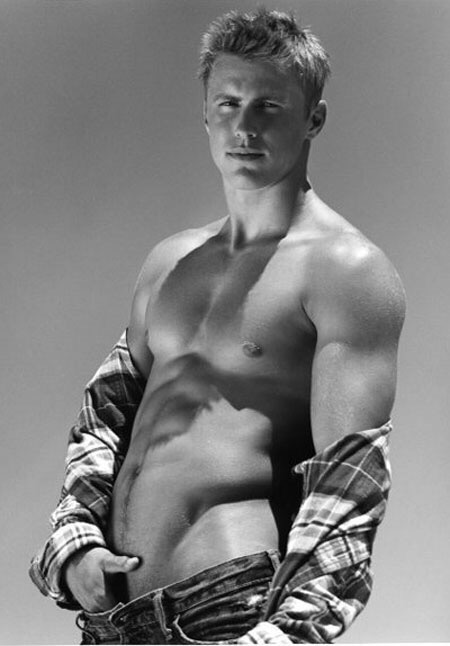 I would say that it’s been a long week, but it hasn’t been. With the exception of yesterday, the week has kind of flown by. Yesterday was a bit of a snore. I had a few things to do, but I accomplished them fairly quickly, far quicker than I’d expected. That’s the only problem with my job. I have things to do. I do them. They don’t take that long, and then I have nothing to do. Unlike my colleagues who have more than they can do, I have things that take relatively little time. There are a few things in the works and once we meet certain goals, I will be much busier. Until then though, I get my work done and then discreetly look at Facebook, read the news, or go gossip with a colleague. Just fifteen more interviews and I will be busy, busy, busy working on the book that will come out of these interviews. I can’t wait to get started. 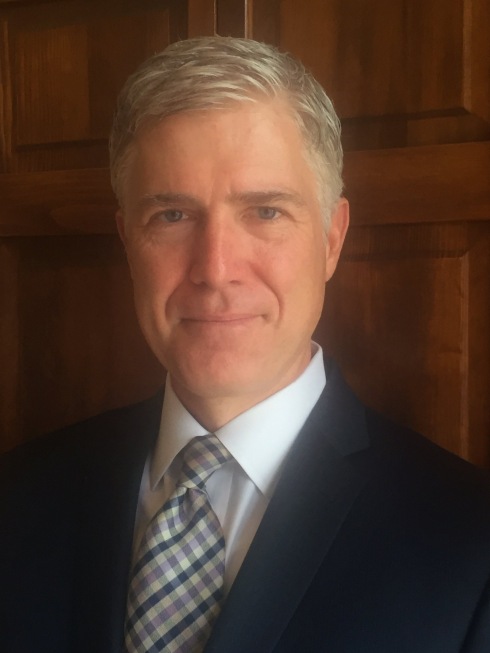 Twelve days into his unquestionably chaotic tenure, President Donald Trump sparked the ire of liberal voters once again by nominating Neil Gorsuch to the Supreme Court on Tuesday.

Though Trump touted Gorsuch for having “earned bipartisan support,” much of the Democratic pushback so far has stemmed from the fact that Republicans refused to consider Merrick Garland, who was former President Barack Obama’s pick for the seat of the late Antonin Scalia, for nearly a year.

Trump’s choice of Gorsuch, a conservative federal appeals judge in Colorado, received a chilly response from LGBTQ groups in particular. Though his background on queer issues is limited, Gorsuch famously sided with the conservative Christian owners of Hobby Lobby, who sued the federal government in 2013 after seeking an exemption from the Affordable Care Act’s contraception mandate, citing their religious faith. He’s also been an outspoken admirer of Scalia, who was staunchly opposed to same-sex marriage and other LGBTQ rights.

A number of advocacy groups, including GLAAD and PFLAG, decried the judge’s nomination almost immediately. The president’s choice of Gorsuch, officials wrote, re-affirmed their doubts regarding his views on the LGBTQ community as a whole.

“Numerous times in the last 11 days we have shared our concern that civil rights―for the LGBTQ community, for women, for immigrants, for people of color, for all marginalized communities―would erode under this administration,” Interim Executive Director Elizabeth Kohm wrote in a statement on PFLAG’s website. “Now, with his nomination of Judge Neil Gorsuch for a lifetime appointment to the United States Supreme Court, it is clear our concerns were more than justified.” Added American Civil Liberties Union’s Executive Director Anthony D. Romero, “Gorsuch’s record, including his decision in the Hobby Lobby case, raises questions about whether he would allow businesses and individuals to opt out of nondiscrimination laws based on religious objections.”

Several people have asked how my interview last Friday went. It was a pretty important interview and it went really well. My interview subject got off topic a few times but I was able to guide him back to where I wanted him to be. It was a good experience. I have another interview today. This guy seems very talkative, so it should be a good interview. Fingers crossed.

Luckily, I have had a string of interviews in the new year. I’m hoping for a few more so that I can travel a bit and see more of New England. While I can easily go on my own to explore New England, it’s nice when someone else is payin for it. Anyway, things are good at work. I love when I get to do research for various projects. My writing skills are actually valued. I really don’t have any major complaints.