I met a traveller from an antique land
Who said: “Two vast and trunkless legs of stone
Stand in the desert . . . Near them, on the sand,
Half sunk, a shattered visage lies, whose frown,
And wrinkled lip, and sneer of cold command,
Tell that its sculptor well those passions read
Which yet survive, stamped on these lifeless things,
The hand that mocked them, and the heart that fed:
And on the pedestal these words appear:
‘My name is Ozymandias, king of kings:
Look on my works, ye Mighty, and despair!’
Nothing beside remains. Round the decay
Of that colossal wreck, boundless and bare
The lone and level sands stretch far away.”

In antiquity, Ozymandias (Ὀσυμανδύας) was a Greek name for the Egyptian pharaoh Ramesses II. Shelley began writing his poem in 1817, soon after the announcement of the British Museum’s acquisition of a large fragment of a statue of Ramesses II from the thirteenth century BC, leading some scholars to believe that Shelley was inspired by this. The 7.25-ton fragment of the statue’s head and torso had been removed in 1816 from the mortuary temple of Ramesses at Thebes by Italian adventurer Giovanni Battista Belzoni. It was expected to arrive in London in 1818, but did not arrive until 1821. Shelley wrote the poem in friendly competition with his friend and fellow poet Horace Smith (1779–1849), who also wrote a sonnet on the same topic with the same title. Smith’s poem was published in The Examiner a few weeks after Shelley’s sonnet. Both poems explore the fate of history and the ravages of time: even the greatest men and the empires they forge are impermanent, their legacies fated to decay into oblivion. 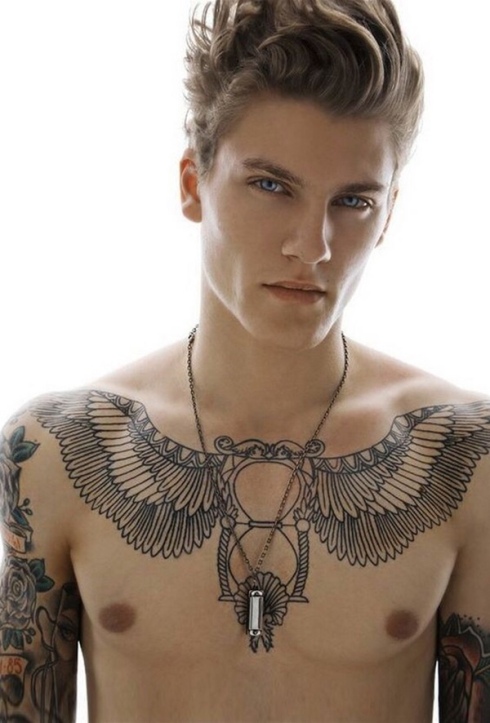 In Egypt’s sandy silence, all alone,
Stands a gigantic Leg, which far off throws
The only shadow that the Desart knows:-
‘I am great OZYMANDIAS,’ saith the stone,
‘The King of Kings; this mighty City shows
‘The wonders of my hand.’- The City’s gone,-
Nought but the Leg remaining to disclose
The site of this forgotten Babylon.

We wonder,-and some Hunter may express
Wonder like ours, when thro’ the wilderness
Where London stood, holding the Wolf in chace,
He meets some fragment huge, and stops to guess
What powerful but unrecorded race
Once dwelt in that annihilated place.

A central theme of “Ozymandias” is the inevitable decline of leaders of empires and their pretensions to greatness. The name “Ozymandias” represents a rendering in Greek of a part of Ramesses’ throne name, User-maat-re Setep-en-re. The sonnet paraphrases the inscription on the base of the statue, given by Diodorus Siculus in his Bibliotheca historica as “King of Kings am I, Ozymandias. If anyone would know how great I am and where I lie, let him surpass one of my works.”

I began my life in the South and for five years lived as a closeted teacher, but am now making a new life for myself as an oral historian in New England. I think my life will work out the way it was always meant to be. That doesn't mean there won't be ups and downs; that's all part of life. It means I just have to be patient. I feel like October 7, 2015 is my new birthday. It's a beginning filled with great hope. It's a second chance to live my life…not anyone else's. My profile picture is "David and Me," 2001 painting by artist Steve Walker. It happens to be one of my favorite modern gay art pieces. END_OF_DOCUMENT_TOKEN_TO_BE_REPLACED
This entry was posted on Tuesday, July 31st, 2018 at 6:00 am and posted in Poetic Lessons, Poetry. You can follow any responses to this entry through the RSS 2.0 feed.
« Pic of the Day
Pic of the Day »