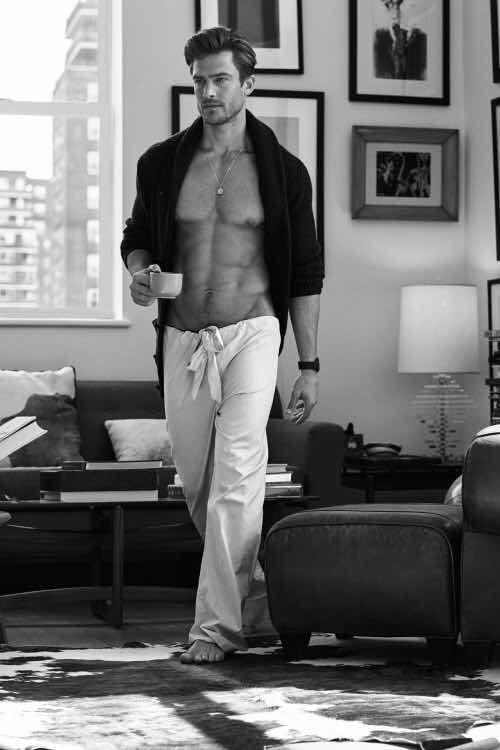 After a disaster of a trip down, after the Gala and all the hard work and long nights associated with that, the weekend  has been great. My friend Susan was a wonderful host and has made this trip to NYC terrific. Saturday during the day, we kind of laid low since we were going to a Broadway show that night. We saw The Book of Mormon which was fantastic, irreverent, vulgar, and just plain hilarious. After the show, we walked to Times Square. I cannot describe the awe of Time Square at late at night. There were so many people, so many light. it was just amazing. I don’t think there is anything like Times Square at night in this world.

On Sunday morning as we were on our way to lunch, we stopped at The Little Church Around the Corner, also known officially as The Church of the Transfiguration. A few days before Christmas in 1870, Joseph Jefferson, an actor renowned for his portrayal of Rip Van Winkle, approached the rector of the now-defunct Church of the Atonement to request a funeral for his friend and fellow actor, George Holland. Upon learning that the deceased was an actor, the rector refused to hold a funeral for the man in his church. Joseph Jefferson persisted, and asked if there was a church in the area that would hold services for his friend. The rector said, “I believe there is a little church around the corner where it might be done.” Jefferson replied, “Then I say to you, sir, God bless the little church around the corner.” To this day, the church maintains close ties with the theatre. It has served as the national headquarters of the Episcopal Actors’ Guild since its founding in 1923, by the third rector, the Dr. Randolph Ray. The church is a beautiful little neo-gothic style church influenced heavily by the  Anglo-Catholic movement within the Episcopal Church from its founding. The complex has grown somewhat haphazardly over the years, and for this reason it is sometimes called the “Holy Cucumber Vine”.

Sunday afternoon, we went to Macy’s. I was interested in seeing what they had at their Pride store. The mezzanine level is rainbow colors everywhere. It so refreshing to see Pride everywhere. The rainbow flag flies at most hotels, some have rainbow lights, mine has small rainbow flags with the hotel name on them in the lobby. Of course, while at Macy’s we saw Herald Square. We have been taking it easy and not trying to rush and see everything. It’s been a nice vacation. Last night when I got back to the hotel, they had complimentary champagne for the guests. We had a wonderful dinner at Coppola’s East, a great Italian restaurant,

It’s rainy today, so I am not sure exactly what we will be doing. I do know whatever we do, it will be fun because Susan is with me.

I began my life in the South and for five years lived as a closeted teacher, but am now making a new life for myself as an oral historian in New England. I think my life will work out the way it was always meant to be. That doesn't mean there won't be ups and downs; that's all part of life. It means I just have to be patient. I feel like October 7, 2015 is my new birthday. It's a beginning filled with great hope. It's a second chance to live my life…not anyone else's. My profile picture is "David and Me," 2001 painting by artist Steve Walker. It happens to be one of my favorite modern gay art pieces. END_OF_DOCUMENT_TOKEN_TO_BE_REPLACED
This entry was posted on Monday, June 10th, 2019 at 9:38 am and posted in Travel. You can follow any responses to this entry through the RSS 2.0 feed.
« Late Post
Pic of the Day »

One response to “NYC Weekend”