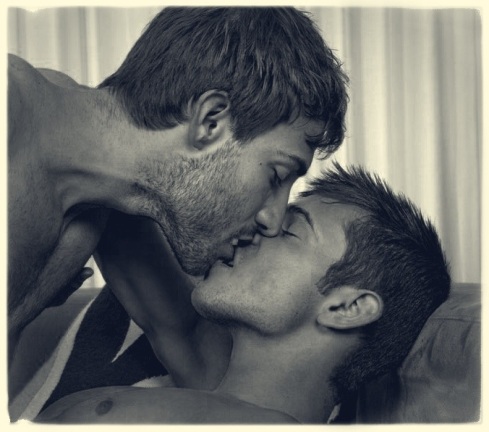 To Electra
by Robert Herrick

I dare not ask to kiss,
I dare not beg a smile,
Lest having that, or this,
I might grow proud the while.

No, no, the utmost share
Of my desire shall be
Only to kiss the air
That lately kissèd thee.

About This Poem
“To Electra” is one of many poems Herrick wrote to a woman he calls Electra, whose appearance he compares, in another poem, to “broad day throughout the east.”

About This Poet
Robert Herrick was most likely born in London in 1591. Although it is not known when Herrick was born, he was baptized on August 24, 1591. Overshadowed during his lifetime by metaphysical poets like John Donne and Andrew Marvell, Herrick became more popular as his work was rediscovered in the 19th century. He died in 1674.

PS Sometime it’s nice to imagine a poem like the one above is between two men.