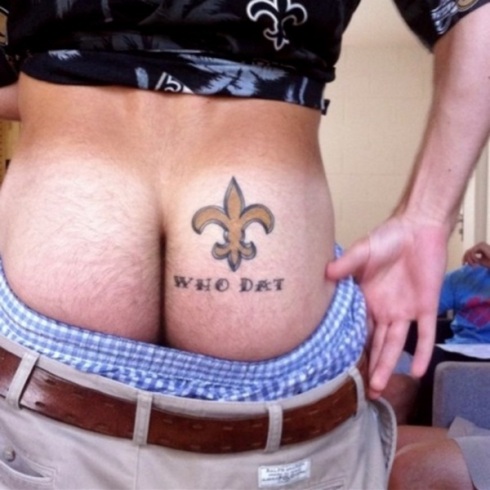 continues the Scott Bradley series. No longer a go-go boy in the French Quarter but still involved in an unorthodox relationship even by gay standards, he is now a professional investigator in business with with his two partners. I thought I had this one figured out, but, by the end of the book I found I couldn’t have been more off base. This is yet another great mystery by my favorite author Greg Herren.  Easy reading, great plot development, familiar characters that feel like old friends, so if you’ve read the Scotty Bradley Mysteries, and I suggest you read them in order, you will love this one.  If you are a long-time fan of the New Orleans Saints, like I am, then you will absolutely love this book, which is part homage to the Saints’ Super Bowl victory.

The Saints’ victory in the playoffs and a ticket to the Super Bowl just prior to the start of Carnival season has everyone in New Orleans floating on Cloud Nine. But for Scotty Bradley, Carnival looks like it’s going to be grim yet again when his estranged cousin Jared—who plays for the Saints—becomes the number one suspect in the murder of his girlfriend, dethroned former Miss Louisiana Tara Bourgeouis. Scotty’s not entirely convinced his cousin isn’t the killer, but when he starts digging around into the homophobic beauty queen’s sordid life, he finds that any number of people wanted her dead. With the help of his friends and family, he plunges deeper and deeper into Tara’s tawdry world of sex tapes, fundamentalist fascists, and mind-boggling secrets—secrets some are willing to kill to keep!

I began my life in the South and for five years lived as a closeted teacher, but am now making a new life for myself as an oral historian in New England. I think my life will work out the way it was always meant to be. That doesn't mean there won't be ups and downs; that's all part of life. It means I just have to be patient. I feel like October 7, 2015 is my new birthday. It's a beginning filled with great hope. It's a second chance to live my life…not anyone else's. My profile picture is "David and Me," 2001 painting by artist Steve Walker. It happens to be one of my favorite modern gay art pieces. END_OF_DOCUMENT_TOKEN_TO_BE_REPLACED
This entry was posted on Friday, July 12th, 2013 at 7:48 am and tagged with Carnival, French Quarter, New Orleans, New Orleans Saints, Saints, Scott Bradley, Super Bowl, Who Dat? and posted in Book Review. You can follow any responses to this entry through the RSS 2.0 feed.
« Do You Need A Rounder Bum?
Moment of Zen: Boat Books »

One response to “Who Dat Whodunnit”