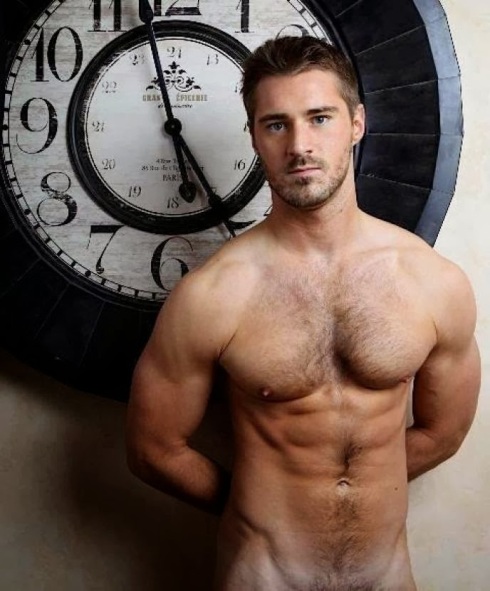 Come now, you who say, “Today or tomorrow we will go into such and such a town and spend a year there and trade and make a profit”- yet you do not know what tomorrow will bring. What is your life? For you are a mist that appears for a little time and then vanishes. Instead you ought to say, “If the Lord wills, we will live and do this or that.” As it is, you boast in your arrogance. All such boasting is evil. So whoever knows the right thing to do and fails to do it, for him it is sin. James 4:13-17

I began my life in the South and for five years lived as a closeted teacher, but am now making a new life for myself as an oral historian in New England. I think my life will work out the way it was always meant to be. That doesn't mean there won't be ups and downs; that's all part of life. It means I just have to be patient. I feel like October 7, 2015 is my new birthday. It's a beginning filled with great hope. It's a second chance to live my life…not anyone else's. My profile picture is "David and Me," 2001 painting by artist Steve Walker. It happens to be one of my favorite modern gay art pieces. END_OF_DOCUMENT_TOKEN_TO_BE_REPLACED
This entry was posted on Sunday, December 1st, 2013 at 7:00 am and tagged with Five Pillars of Islam, Islam, Jesus, Mecca, Muslim, New Testament, Ramadan, Salah and posted in Religion. You can follow any responses to this entry through the RSS 2.0 feed.
« Moment of Zen: Alone Time
Monday, Monday… »

7 responses to “God’s Will”