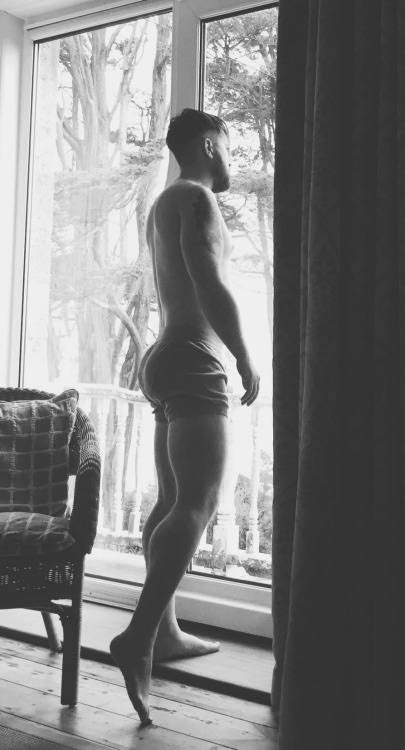 You may write me down in history
With your bitter, twisted lies,
You may trod me in the very dirt
But still, like dust, I’ll rise.

Does my sassiness upset you?
Why are you beset with gloom?
‘Cause I walk like I’ve got oil wells
Pumping in my living room.

Did you want to see me broken?
Bowed head and lowered eyes?
Shoulders falling down like teardrops,
Weakened by my soulful cries?

Does my haughtiness offend you?
Don’t you take it awful hard
‘Cause I laugh like I’ve got gold mines
Diggin’ in my own backyard.

Does my sexiness upset you?
Does it come as a surprise
That I dance like I’ve got diamonds
At the meeting of my thighs?

Out of the huts of history’s shame
I rise
Up from a past that’s rooted in pain
I rise
I’m a black ocean, leaping and wide,
Welling and swelling I bear in the tide.

Leaving behind nights of terror and fear
I rise
Into a daybreak that’s wondrously clear
I rise
Bringing the gifts that my ancestors gave,
I am the dream and the hope of the slave.
I rise
I rise
I rise.

From And Still I Rise by Maya Angelou.

“Still I Rise” was Angelou’s favorite poem. In the poem, she refers to the indomitable spirit of Black people, using repetition and the categorization of injustices against them. It is a theme many of is can relate too, especially the LGBT community. When we are down, we must rise again, because if we don’t then our foes win. She quoted it during interviews and often included it in her public readings. Despite adversity and racism, Angelou expresses her faith that one will overcome and triumph. Scholar Lyman B. Hagen compares “Still I Rise” with spirituals that express hope. As she does in “Phenomenal Woman” and throughout her poetry and autobiographies, Angelou speaks not only for herself, but for her entire gender and race, but what makes her an enduring poet is the universality of what she wrote. Reviewer Ellen Lippmann calls “Still I Rise” a “proud, even defiant statement of behalf of all Black people”. Angelou, during an interview in 1997, stated that she used the poem to help sustain her during hard times, and that many people, both Black and white, used it in the same way. I know that I do.
Some days, it’s difficult to even get out of bed and face the world, but I will persevere and carry on my life. People have remarked that I have taken being unemployed remarkably well, it’s not that I’m taking it well, I’m just good at hiding it, but I keep in mind what many have told me and what has become my mantra, “When God closes one door, he opens another.” I’ve grown fond of another way of saying this too, “Sometimes, good things fall apart so better things can fall together.” May be that’s what’s happening in my life right now. Things seem like they are falling apart, but in reality, better things are coming together. The lyricist and novelist Paulo Coelho said, “Close some doors. Not because of pride, incapacity, or arrogance, but simply because they no longer lead somewhere.” I know that my previous teaching job was leading nowhere, and it was time for a change. I just praying that I come out the other side of this better off than before, because “Still I Rise.”

I began my life in the South and for five years lived as a closeted teacher, but am now making a new life for myself as an oral historian in New England. I think my life will work out the way it was always meant to be. That doesn't mean there won't be ups and downs; that's all part of life. It means I just have to be patient. I feel like October 7, 2015 is my new birthday. It's a beginning filled with great hope. It's a second chance to live my life…not anyone else's. My profile picture is "David and Me," 2001 painting by artist Steve Walker. It happens to be one of my favorite modern gay art pieces. END_OF_DOCUMENT_TOKEN_TO_BE_REPLACED
This entry was posted on Tuesday, July 21st, 2015 at 7:00 am and posted in Poetry. You can follow any responses to this entry through the RSS 2.0 feed.
« When One Door Closes…
Bunch of Clowns »

4 responses to “Still I Rise”