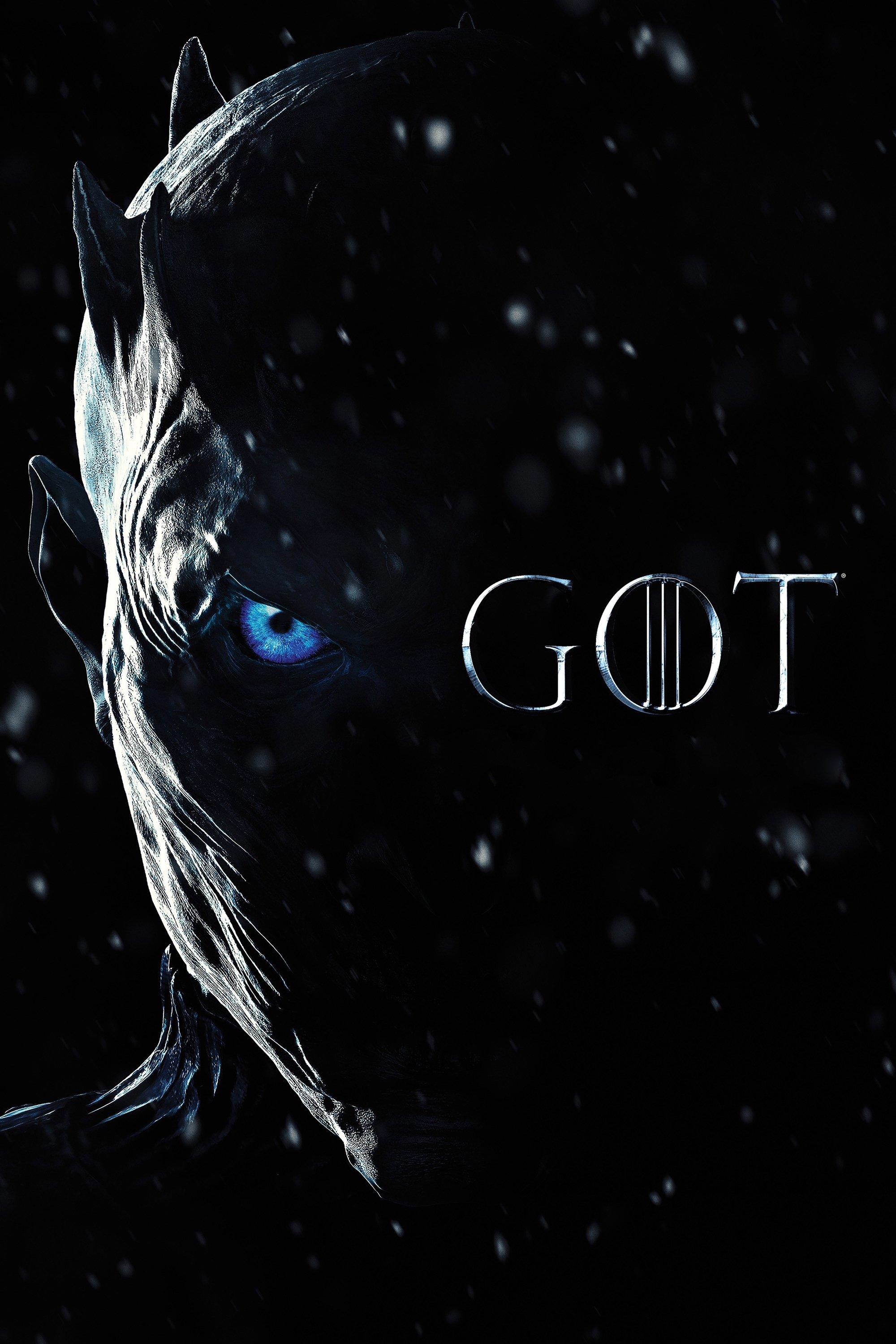 If you’ve not seen the season finale, read no further. I have to say that through most of the finale, I was somewhat underwhelmed, but the ending really got my attention. Cersei proved to be as devious as ever, but probably the stupidest person in the series. I have little doubt that she will get hers in the end. As with every great scene this season, the dragons proved to be the show stopper. The show proved that a dead dragon makes a very deadly enemy. Now we wait and wait for the next and final season. I’ve heard it could be up to two years away.

I began my life in the South and for five years lived as a closeted teacher, but am now making a new life for myself as an oral historian in New England. I think my life will work out the way it was always meant to be. That doesn't mean there won't be ups and downs; that's all part of life. It means I just have to be patient. I feel like October 7, 2015 is my new birthday. It's a beginning filled with great hope. It's a second chance to live my life…not anyone else's. My profile picture is "David and Me," 2001 painting by artist Steve Walker. It happens to be one of my favorite modern gay art pieces. END_OF_DOCUMENT_TOKEN_TO_BE_REPLACED
This entry was posted on Monday, August 28th, 2017 at 7:00 am and posted in Television. You can follow any responses to this entry through the RSS 2.0 feed.
« The Pursuit of Happiness
I Watched the Moon Around the House »