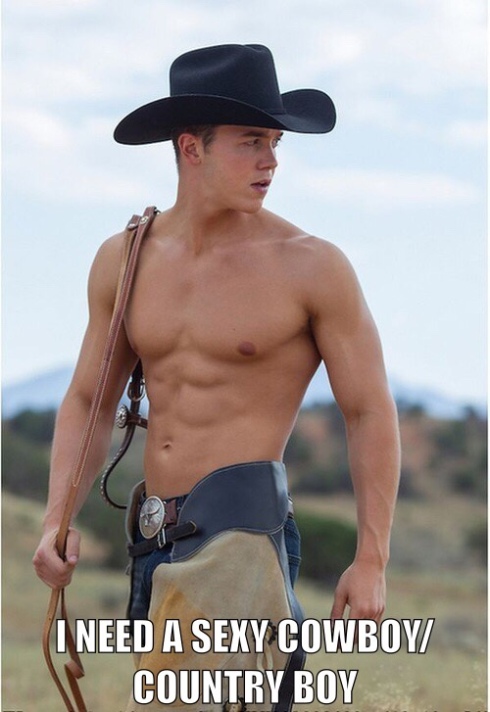 I had a fabulous time at the Lorrie Morgan concert. After about every four songs she stopped and told some stories. She was very funny. She also sang all of my favorite songs, including ending with “Something in Red.” I had so much fun. I wish I could have shared it with someone instead of going alone, but alas, I didn’t have a date. Honestly, I didn’t mind going on my own that much, but it would have been nice to share it with someone. Nevertheless, it was a great concert and I really enjoyed it. I sang along to most of the songs, probably to the annoyance of those around me, but I didn’t really care. I don’t sing that loudly.

I began my life in the South and for five years lived as a closeted teacher, but am now making a new life for myself as an oral historian in New England. I think my life will work out the way it was always meant to be. That doesn't mean there won't be ups and downs; that's all part of life. It means I just have to be patient. I feel like October 7, 2015 is my new birthday. It's a beginning filled with great hope. It's a second chance to live my life…not anyone else's. My profile picture is "David and Me," 2001 painting by artist Steve Walker. It happens to be one of my favorite modern gay art pieces. END_OF_DOCUMENT_TOKEN_TO_BE_REPLACED
This entry was posted on Monday, December 3rd, 2018 at 6:00 am and posted in Music. You can follow any responses to this entry through the RSS 2.0 feed.
« Pic of the Day
Pic of the Day »