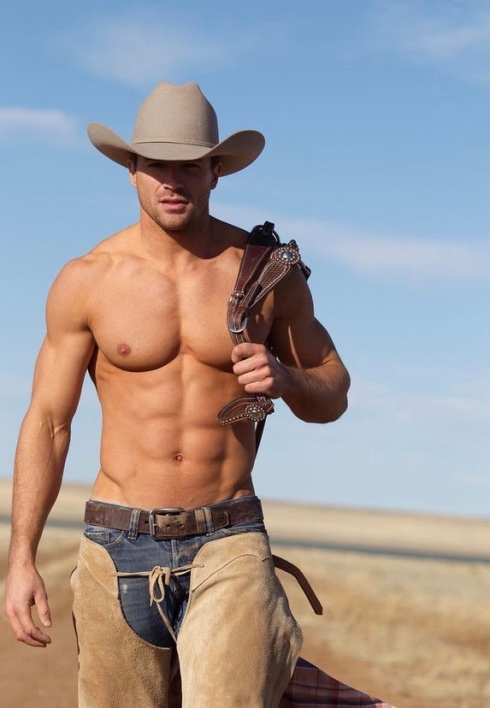 What a sad little town! I’ve been staying with my fiend in Midland, which is okay, but Odessa is like a step down. We went to the only gay bar there which happens to be in Odessa. Turns out, it’s no longer a gay bar; it’s a sports bar. They quit being a gay bar last week with its last drag show. They even shut down their Facebook page. When we got there, there were only two people plus the bartender. We played a game of pool hoping it would pick up, but it did not. In fact one guy left. Another guy showed up, had one drink and left. We talked to the bartender and the guy who was sitting at the bar. He was a drag queen. He was in the mood to gossip. We didn’t stay much longer and eventually got an Uber back home.

I began my life in the South and for five years lived as a closeted teacher, but am now making a new life for myself as an oral historian in New England. I think my life will work out the way it was always meant to be. That doesn't mean there won't be ups and downs; that's all part of life. It means I just have to be patient. I feel like October 7, 2015 is my new birthday. It's a beginning filled with great hope. It's a second chance to live my life…not anyone else's. My profile picture is "David and Me," 2001 painting by artist Steve Walker. It happens to be one of my favorite modern gay art pieces. END_OF_DOCUMENT_TOKEN_TO_BE_REPLACED
This entry was posted on Friday, May 17th, 2019 at 10:17 am and posted in Travel. You can follow any responses to this entry through the RSS 2.0 feed.
« Pic of the Day
Pic of the Day »