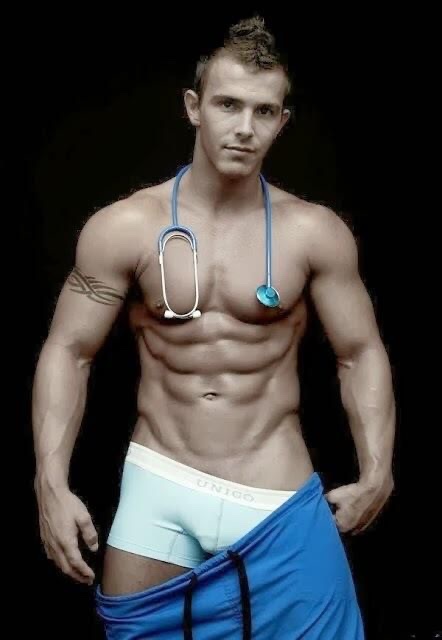 Lucky me, I got to take a trip to the emergency room last night. I was making a cucumber salad, so I was slicing cucumbers when my finger slipped and I sliced my finger instead. Ugh! Blood went everywhere. I pressed a paper towel to it, and called my new neighbor to see if she had a bandage. (By the way, I work with my new neighbor and know her well. We grew up not far from each other in Alabama.) Anyway, thankfully she did have a bandage, but we couldn’t stop the bleeding. Off to the ER we went. They took me back very quickly and over the course of about an hour or so, they stuck my finger in lidocaine and epinephrine to dull the pain and stop the bleeding. The bleeding wouldn’t stop so the had to put a compression bandage on it. Finally, I got discharged with a bag full of bandages and sent home. All is ok, and it will heal on its own. At least the PA and med student who worked on me were cute.

I began my life in the South and for five years lived as a closeted teacher, but am now making a new life for myself as an oral historian in New England. I think my life will work out the way it was always meant to be. That doesn't mean there won't be ups and downs; that's all part of life. It means I just have to be patient. I feel like October 7, 2015 is my new birthday. It's a beginning filled with great hope. It's a second chance to live my life…not anyone else's. My profile picture is "David and Me," 2001 painting by artist Steve Walker. It happens to be one of my favorite modern gay art pieces. END_OF_DOCUMENT_TOKEN_TO_BE_REPLACED
This entry was posted on Friday, January 31st, 2020 at 6:00 am and posted in Health. You can follow any responses to this entry through the RSS 2.0 feed.
« Pic of the Day
Pic of the Day »