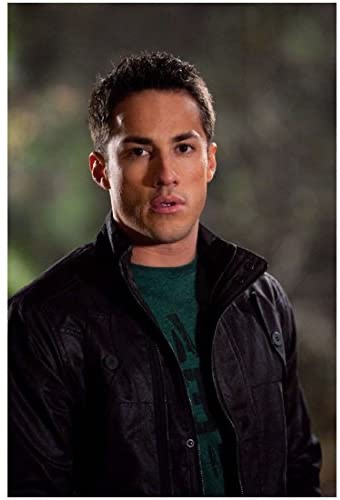 I love and the love I feel
I exist, I have life
and I’m burning my escape
ever born.
I love and every moment
love, my death is urged,
a love without measure
in continual burning.
But when love and do not try
because my body off
absorbent earth again:
everything will be devoured,
but not the burning love
dust of my love.

In honor of Cinco de Mayo, I wanted to feature a Mexican poet. Elías Nandino (1900-1993) was a surgeon from Mexico who was also a poet. Nandino worked as a surgeon at different hospitals during most of his life, during which he also wrote poetry. He was also open about his homosexuality in a time when it was dangerous to do so, but amazingly this did not affect his career as a surgeon.

His early poetry was rather sombre, focusing on topics like death, nighttime and dreams. From the 1950s his poetry became more personal, whereas his later poems combined eroticism and metaphysics.

I began my life in the South and for five years lived as a closeted teacher, but am now making a new life for myself as an oral historian in New England. I think my life will work out the way it was always meant to be. That doesn't mean there won't be ups and downs; that's all part of life. It means I just have to be patient. I feel like October 7, 2015 is my new birthday. It's a beginning filled with great hope. It's a second chance to live my life…not anyone else's. My profile picture is "David and Me," 2001 painting by artist Steve Walker. It happens to be one of my favorite modern gay art pieces. END_OF_DOCUMENT_TOKEN_TO_BE_REPLACED
This entry was posted on Tuesday, May 5th, 2020 at 6:00 am and posted in Poetry. You can follow any responses to this entry through the RSS 2.0 feed.
« Pic of the Day
Pic of the Day »