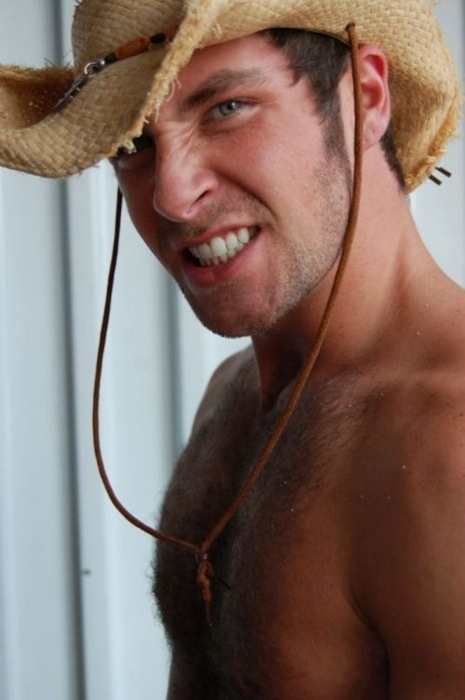 Between students lying, coaches thinking winning is more important than a test, and my dogs getting out and running around the neighborhood, I had a very aggravating day yesterday.

First of all, a student told his parents that I am never in my classroom during class. That just pisses me off, since I am probably one of only teachers who never leaves their students in the classroom by themselves. If I have to go to the restroom, I wait until we are between classes. Once I get into my room in the morning, I rarely leave it except for break and lunch. The only time that I am not in my room is during my planning period because I am usually running off tests or other such errands.

The next thing was that one of our coaches took nearly half of my class to “practice” before they left for their game. Who has practice before leaving for an away game? I wouldn’t have minded as much, if I was not giving a major test. Was I asked if I had something important going on? No! Did I complain to our principal? Yes! Did anything get done about it? No! All of the students in the class got a reprieve and the test will be today because I did not want the students who did take the test to be able to tell those not there what was on it. They think they got an advantage, but they’re not smarter than me, no matter what they think. Since most of them weren’t listening when I was lecturing, an extra day will not do them any good. There is no way to pass this test if you had not listened in class.

The last thing was the dogs. I have a large fenced in backyard. For some reason the dogs decided to break through the fence. I spent nearly three hours fixing fences and corralling dogs back through the gate. Four times they got out, four times they found a new way out. Finally, I fixed all of the escape routes (fingers crossed, anyway). I was ready to kill them before it was over. Poor dogs, they had no idea how aggravated I already was today.

Sorry, but sometimes I just feel the need to bitch and gripe. I hope you guys don’t mind too much.