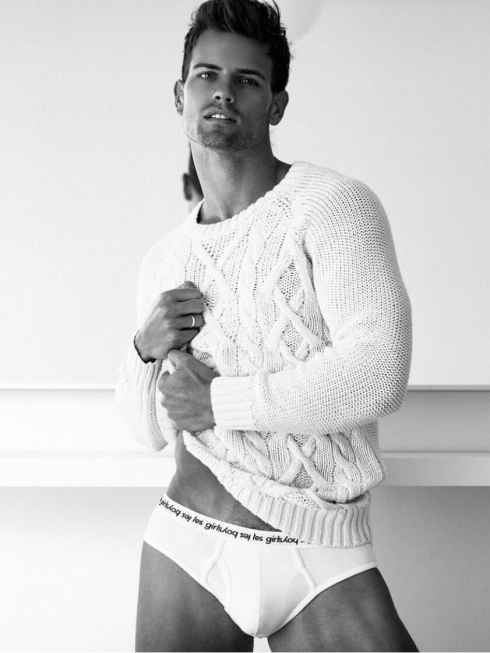 One of my favorite times of year is here. I love the fall in New England. It’s sweater weather. Back in Alabama, fall was just an extension of summer. It would be cool in the mornings, hot during the day, and cool at night…if the sky was clear. Here, the weather is just nice. I know it’s a little too chilly for some people. The snow has come too early. The winds are strong. All of that is okay by me. We haven’t had any heavy snow yet. Thank goodness, because I don’t get my snow tires until tomorrow. The thing is, the weather is wholly unpredictable. Yesterday, we were expecting just cloudy skies. What we got was sleet in the morning and snow all day long. None of the snow stuck, but it still snowed all day long. I had planned to drive down to New Hampshire and try out this Mexican restaurant that a coworker raved about, but with the iffy weather, I just stayed home. I’ll go for Mexican another weekend when the weather is nicer and more predictable.  We are expecting some snow on Wednesday. One weather app says light snow and another says heavy snow. Who know if we will get either. The weather is unpredictable. About the only thing you can predict is that it will be cool enough for a sweater.

I began my life in the South and for five years lived as a closeted teacher, but am now making a new life for myself as an oral historian in New England. I think my life will work out the way it was always meant to be. That doesn't mean there won't be ups and downs; that's all part of life. It means I just have to be patient. I feel like October 7, 2015 is my new birthday. It's a beginning filled with great hope. It's a second chance to live my life…not anyone else's. My profile picture is "David and Me," 2001 painting by artist Steve Walker. It happens to be one of my favorite modern gay art pieces. END_OF_DOCUMENT_TOKEN_TO_BE_REPLACED
This entry was posted on Monday, October 22nd, 2018 at 6:00 am and posted in Weather. You can follow any responses to this entry through the RSS 2.0 feed.
« Pic of the Day
Pic of the Day »